Phototherapy, typically implemented in the forms of photothermal therapy (PTT) and photodynamic therapy (PDT), is a promising strategy for cancer therapy owing to its non-invasiveness and high selectivity. Many nanomaterials have been currently reported for dual-modality PTT and PDT. Among them, carbon-based nanomaterials have drawn tremendous attention, because of their easy fabrication and high photothermal conversion efficiency. However, the long-term toxicity of carbon-based nanomaterials due to the difficulty of manipulating their degradability in vivo significantly hinders their further clinical applications. And developing high-efficiency phototherapeutic carbon-based materials with degradable properties is one of the difficulties in bringing phototherapy anti-cancer technology to the clinic.

To this end, the team constructed a degradable mesoporous carbon-silica nanocomposite (CSN) based on the three-dimensional degradable mesoporous silica nanoparticle to load the discontinuous phase carbon structure, which has specific advantages as follows: (i)CSN can be degraded in physiological media under near-infrared (NIR) light irradiation without the participation of enzymes. (ii) CSN has photothermal/photodynamic performance, as well as photoacoustic imaging ability for imaging-guided dual-modality phototherapy. (iii) The intrinsic immunoadjuvant property of CSN can mature DCs and induce the generation of tumor-associated antigens after combination with NIR light to provoke the subsequent antitumor immune response with no need for additional exogenous antigen. 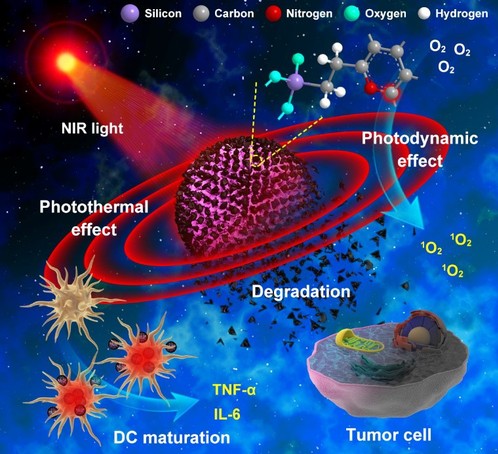 Besides the cell-line-derived xenograft model (4T1 tumor model), a patient-derived xenograft (PDX) model as a more clinically relevant tumor model was also established to assess the in vivo therapeutic effect of CSN. The PDX tumor model, which directly implants clinical human patient tumors into immunodeficient mice, has been considered to be a more relevant tumor model to the clinic and is also regarded as a gold standard for preclinical evaluation in cancer therapy. Not only did the early passages of PDX retain intratumoral heterogeneity and histological character of the primary human cancer tissues, but they also regenerated tumor microenvironment, containing vasculatures, extracellular matrix, and tumor stromal fibroblasts, which has positive significance for preclinical evaluation of cancer therapy. 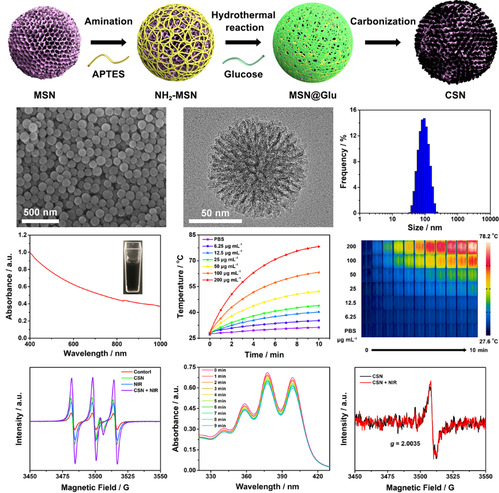 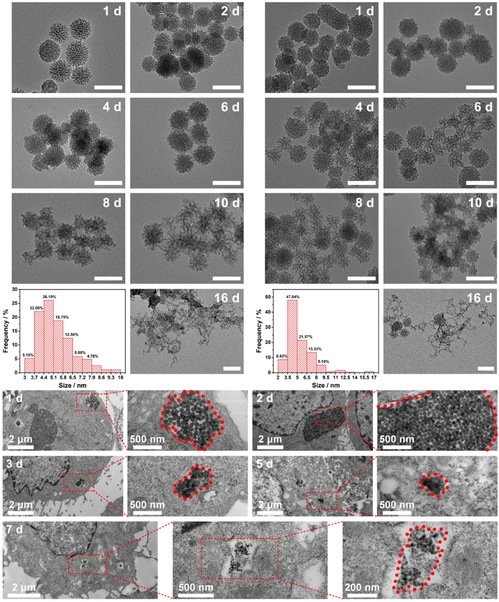 Key point: CSN can be degraded into **all nanoparticles of ∼5 nm in 16 days in both simulated body fluid and simulated lysosomal fluid after NIR light irradiation without the participation of enzymes, which can also be degraded in the intracellular environment. 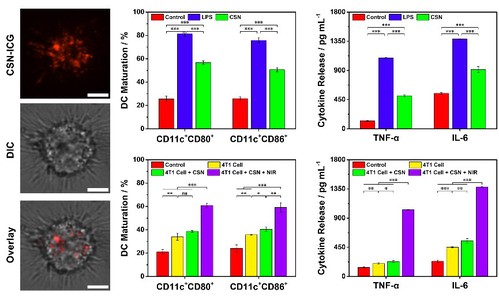 Figure 4. In vitro maturation of dendritic cells and secretion of cytokines induced by CSN.

Key point: The intrinsic immunoadjuvant property of CSN can mature DCs and induce the generation of tumor-associated antigens after combination with NIR light to provoke the subsequent antitumor immune response with no need for additional exogenous antigen. 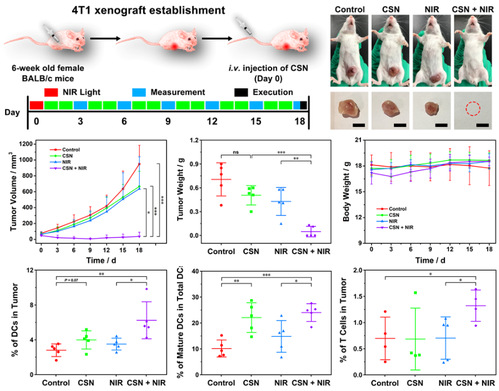 Figure 5. In vivo antitumor and immune stimulation effects of CSN in 4T1 model. 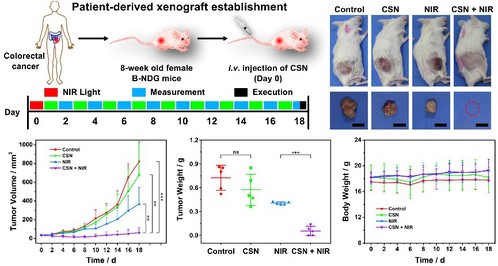 Figure 6. In vivo antitumor effects of CSN in PDX model.

Key point: CSN achieved a tumor inhibition efficiency of 93.2% in the 4T1 subcutaneous tumor model. In addition, CSN plays a role in maturing tumor-infiltrating DCs in vivo and CSN-induced phototherapy can promote the accumulation and maturation of DCs in tumor, along with more T cell infiltration, which lends to a strengthened antitumor immune effect.

A PDX model was also established on immunodeficient mice to explored the therapeutic effect of CSN, achieving a tumor inhibition efficiency of 92.5%, which has a positive significance for preclinical evaluation of cancer therapy.

Huiyu Liu is full Professor at BUCT. She received Ph.D. from the Technical Institute of Physics and Chemistry (TIPC), the Chinese Academy of Sciences (CAS) in 2007. From 2007 to 2010, she worked as an associate professor at TIPC. Prof. Liu joined the institute of College of Life Science and Technology at BUCT at the end of 2015. Her research mainly focuses on nanomedicine and nanobiology, including the safe design of **art nanoparticle-based platform for cancer therapy and the characterization and understanding of the biological effects of nanomaterials, with important implications in human health. Her core research focus on photothermal interventional treatment, and the main achievements were published in well-known journals, including Adv. Mater., Angew. Chem. Int. Edit., Adv. Funct. Mater., ACS Nano, and so on. So far, Prof. Liu published more than 80 papers which has already been cited more than 4800 times (H-index 33, Google Scholar statistics), including 40 first/corresponding authorship papers. Among them, 22 first/corresponding authorship papers have been published in A+ Journals with impact factor exceeding 10. Furthermore, 10 patents have been granted.

Yuan Wei is a supervisor of master students of Peking Union Medical College. After receiving Ph.D. from Nankai University in 2008, she joined the State Key Laboratory of Molecular Oncology of the Cancer Hospital Chinese Academy of Medical Sciences. She is engaged in the target molecular mechani**s research of tumor diagnosis and treatment, and development of new nanomaterials for theranostic. She was selected as the Beijing Science and Technology Rising Star in 2013. In recent years, she has published 16 papers in international academic journals as the first/corresponding authorship (including 2 articles with IF > 10 and 10 articles with IF > 5). She has chaired a number of national, provincial, and ministerial projects including State Project for Essential Drug Research and Development, the 863 Young Scientists Program, the National Natural Science Foundation of China, and the Beijing Natural Science Foundation. She is also the ninth member of the Oncology Branch of Beijing Medical Association and young member of the Nanomedicine and Engineering Branch of the Chinese Society of Biomedical Engineering.